Here’re 11 Nigerian Child Stars Of The 1990s’ And 2000s’ You Won’t Recognise Today – Number 7 Is A Cheerful Giver & Number 5 Recently Married.
The 90s and 00s saw the arrival of quite a number of Nigerian Child stars in the Entertainment industry. These former child stars have grown, debuting amazing new looks While some of them have moved on to different professions or disappeared totally, some others are still in the movie industry, growing and entertaining movie lovers. In the 90s, these child stars held sway in the different fields of entertainment in Nigeria. Some were child actors while others were kid musicians who achieved a measure of fame for their creative output.
Fast forward to 2017, most of them have grown, become graduates and as is often the case, they aren’t as popular as they used to be as the world has since moved on. In this report, we present a number of child celebs, their new looks and what they’ve been up to in the last decade…
1. Azeez Ijajuade 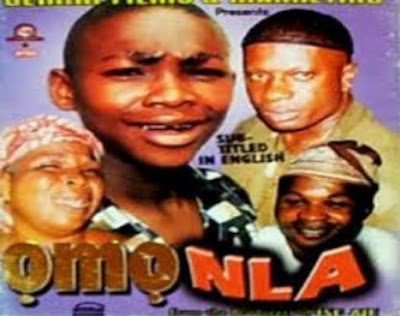 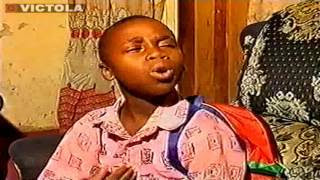 He played the role of Ola in the hugely popular 1994 classic movie, Jensimi along with his father, Waheed Ijaduade and Ebun Oloyede now popularly called Olaiya Igwe. Now he’s all grown up and produces movies of his own as well. 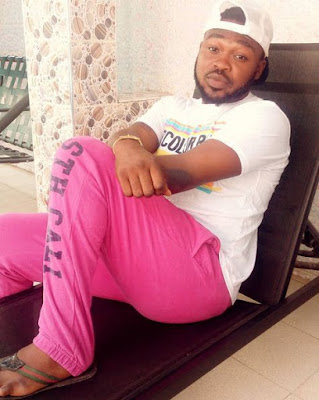 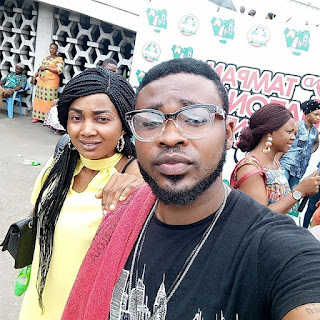 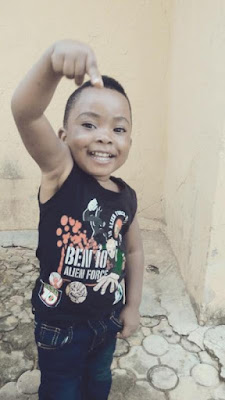 Shanko Rasheed
How can you not remember this kid Fuji music sensation who churned out a number of hit songs in the 90s? Shanko was able to go back to school after some years, studying Business Administration at the Federal Polytechnic, Ilaro. Shanko Rasheed will be remembered for his smash hit album, Agreement released under Olasco records. 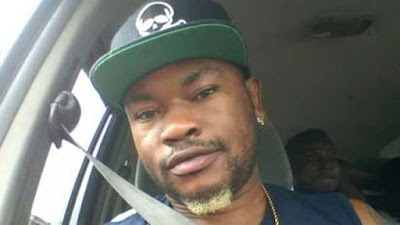 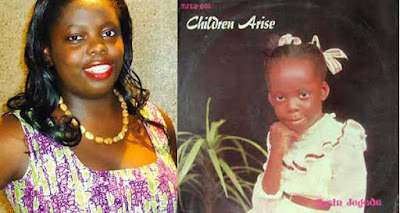 80’s child star singer, Tosin Jegede was the brain behind the hit song, ‘Parents listen to your children’. She began her music career at the age of 4 in the 1980s and released three albums. She now holds a degree in Business Decision and Analysis from the University of Bristol, England. 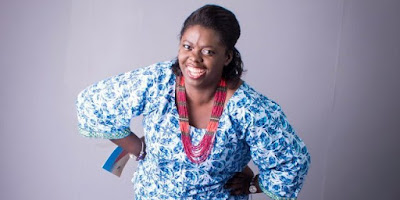 Jegede signed a 25-year music contract with Polygram Records back in 1989, a period that saw her as the biggest child singing sensation in Nigeria. Jegede was well known for the reflective message in her music – highlighting issues with parents and children. She released two albums before relocating to the UK to further her studies. 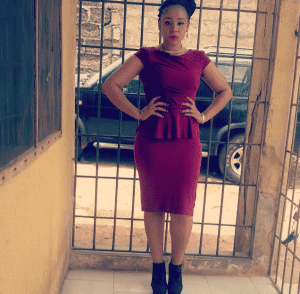 Chineye was a famous kid actress. Her role in the movie, Blood Sisters in which she played the role of Omotola Jalade’s daughter brought her to limelight
She’s currently studying at the Department of Dental Surgery, University of Nigeria, Nsukka and working on making her way back to Nollywood where it all began for her. 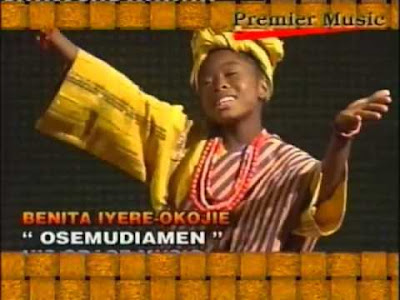 One mention of the word, ‘Osemudiamen’ and images of this pretty all-grown up child star will flood your memory. Benita was that little girl who sang ‘Osamudiamen,’ a song that’s still very much alive in the hearts of several people today. 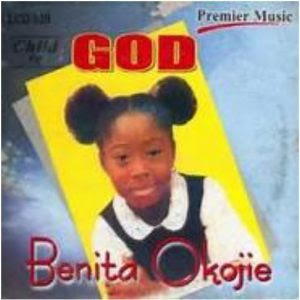 Benita is today a graduate of English language from Redeemers University and she still sings. Her last single, ‘Kabiyesi’ featuring gospel music act, Kenny K’ore was released in February 2015. 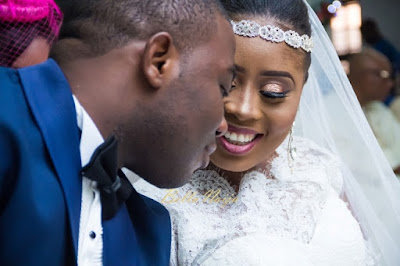 Benita who is now married, said she met her husband at the same university she attended – Redeemers University.
According to her:


We started out as friends and after we graduated, he wanted us to be more than friends. I prayed and asked my mum for her counsel and I felt a certain peace so I consented and I Thank God for what we share and how far we’ve come.

Benita and husband, recently welcomed their first child, the happy mother took the news to social media saying: One year and a Baby After. This Ekiti boy and Edo girl have had ups and downs but God has continued to lead the way. May we continue to let God take the lead in our lives and home. May we kick life in the butt together. 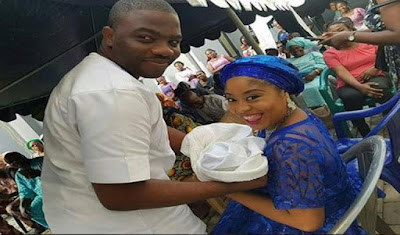 Posted by Team Chyson
Labels: entertainment
Email ThisBlogThis!Share to TwitterShare to Facebook
at 14:56