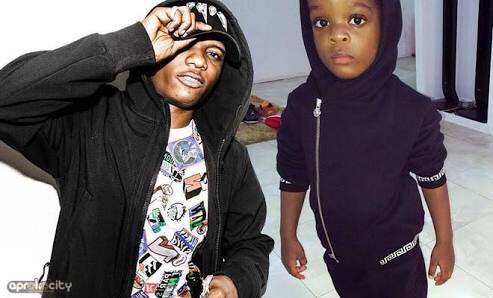 The fight between the mother of the singer Ayodeji Balogun first son Boluwatife is now getting dirtier each day after the artiste decided to focuson his career and  last child he is fathering with his London-based manager.

His first baby mama Shola Ogudu has come after him again for refusing to play his fatherly role.
The single mother of one said her son, Boluwatife already knew his father is irresponsible. 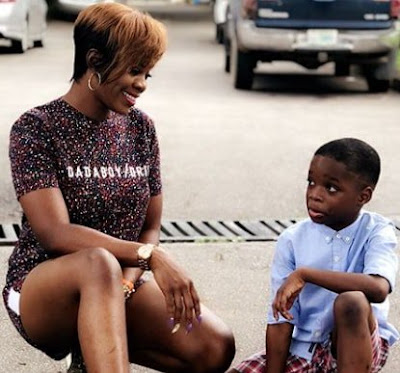 This is one of the dangers of marrying a celebrity.
Responsibility is what differentiates boys from men.
Well done to all the responsible fathers out there.
Here is what she wrote via Instagram story:

Posted by Team Chyson
Labels: gossip
Email ThisBlogThis!Share to TwitterShare to Facebook
at 06:11