Below is 8 Nollywood Actresses With Smoking Addiction — Number 5 Is Asthmatic
Nollywood actresses who can’t do without smoking – We know drinking and smoking is part of the life of so many celebrities and that you can’t change. While some of these celebs have decided to keep their bad habits as secrets, some shockingly have nothing to be shy about when it comes to smoking.
Smoking they says is liable to die young but that won’t stop any smoker to desist from it especially the addicted ones. In Nigerian entertainment industry, both movie and music, smoking is like a second love after what they knows how to do best which is acting and singing.
Some of the respected female actresses engage in this illicit act forgetting the fact that they role models in their chosen field. In this piece, the list out some of the notable ten celebrities in the movie industry who are chain smokers.
Here is an alleged list of some of the most popular Nollywood actresses who can’t do without smoking, yes and you will be so surprised.
1. Rita Dominic 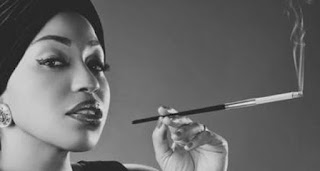 I’m sure some of you won’t be surprised to find someone like Rita Dominic in this list. She’s one hell of a bad smoker, the pretty actress doesn’t joke with her marijuana.
According to those who have worked with her in the past, I heard she can smoke in your presence, she doesn’t care. A friend of mine once told me Rita smoked in their presence when they went to her place for a magazine interview although they claimed she’s such a down to earth and a very nice person. 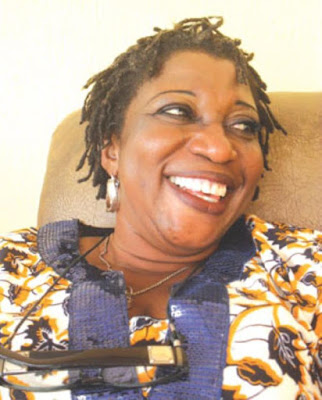 Binta is allegedly a legendary smoker, a pioneer in the smoking department. Reportedly a role model for other actresses who smoke. Don’t believe in everything our celebrities portray in the media cos they also have skeleton like we also have in our cupboard. We are all humans, nobody is perfect..

Posted by Team Chyson
Labels: entertainment
Email ThisBlogThis!Share to TwitterShare to Facebook
at 05:47