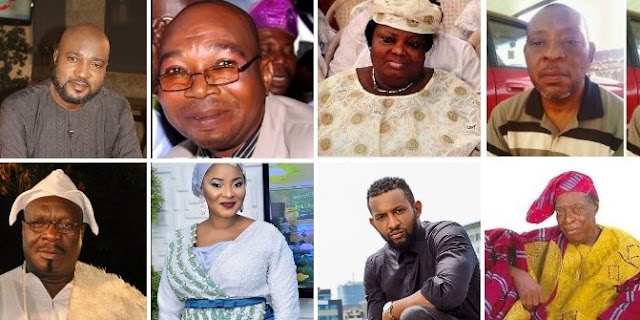 Before criticizing the Nollywood industries, there are people with great talent and has set the path for others to follow and we don't buy these movie instead we buy foreign movies, let us remember the deceased.
Writing about these personalities, I might have not been opportune to meet them in person but their works on the bid screen has spoken a lot about them sometimes leaving us with various perception about what life is truly about.


Let start with Sam Loco Efe, he has contributed to the music industry that a comic movie is never complete without the actor playing a role in it. 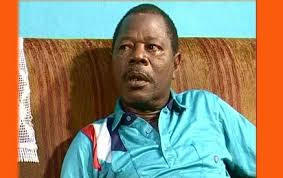 Festus Aguebor, another popular actor in the movie industry, he might not be popular to most people because of the role he plays, he either plays the role of a king or a good village chief priest as he was loved by may but God took him Heaven at a ripe age, 70. 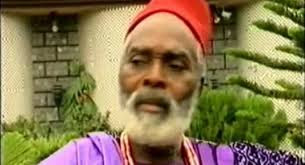 Elder Maya, who was diagnosed of Liver disease and after taking him to different hospitals around the world, he could not make it, he always plays the role of a chief priest and also the one who walks miles to deliver message to the king. 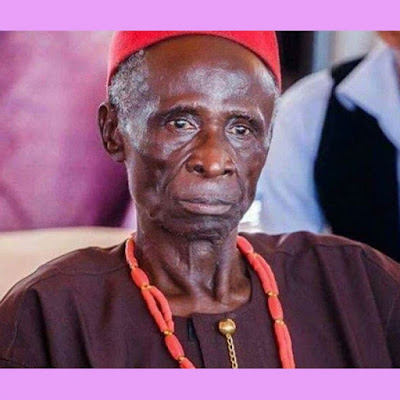 Prince James Uche, who passed away with diabetes and kidney failure which has been disturbing him for a long period, the saddest part of the story was he died two days before he was going to India for surgery. 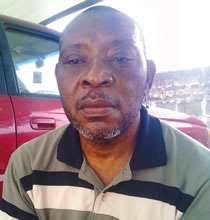 Muna Obiekwe's death shocked the Nollywood industry because the actor was loved by most people in the industry, his health challenges was hidden from many and the few that knew about it abandoned him except actress, Ejiro, who was always at his bedside till his dying days but at his then young age, he made a strong impact in the industry. 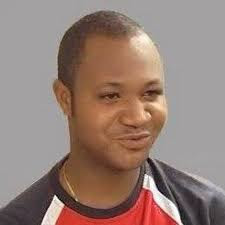 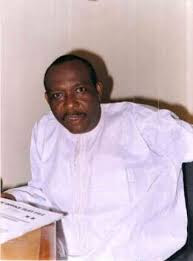 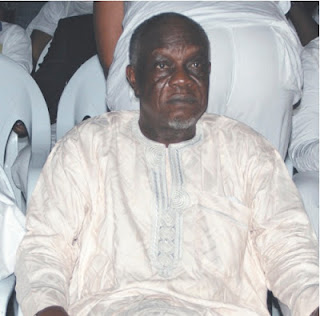 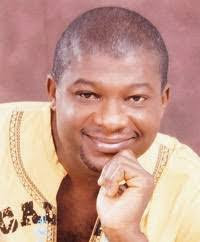 As we tune to African Magic Epic, Igbo, Yoruba and ROK channels, to watch these movies and either laugh or learn few lessons, let us all keep aside the flaws we see in the movies and take time to appreciate these stars no matter how little we can because they also go through pain that they are scared to share with us.

Posted by Team Chyson
Labels: entertainment
Email ThisBlogThis!Share to TwitterShare to Facebook
at 07:28