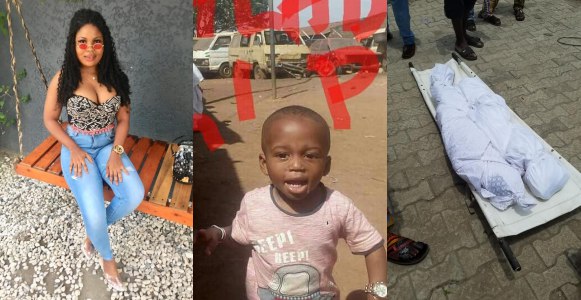 Photos of victims killed in the school building collapse which happened at Itafaji area of Lagos Island on Wednesday, March 13th have been revealed.
Over 20 residents including pupils of a Nursery/Primary School operating within the building lost their lives while tens of others were rushed to different hospitals on Lagos Island on Wednesday.
Among those killed is a young woman identified as Orekoya Temitope Adeshewa was among those who didn’t survive the tragedy.
It was gathered that Temtiope was brought out of the rubble around 6:24pm on Wednesday and was still breathing when she was rescued. She was rushed to General hospital, where she gave up the ghost.
Ibrahim Alabi Eleshin, Kazeem, Abdulbasit, are among victims who died in the building collapse and have been buried according to Islamic rites.
See more photos below: 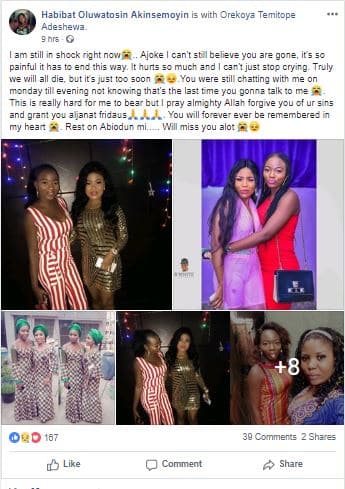 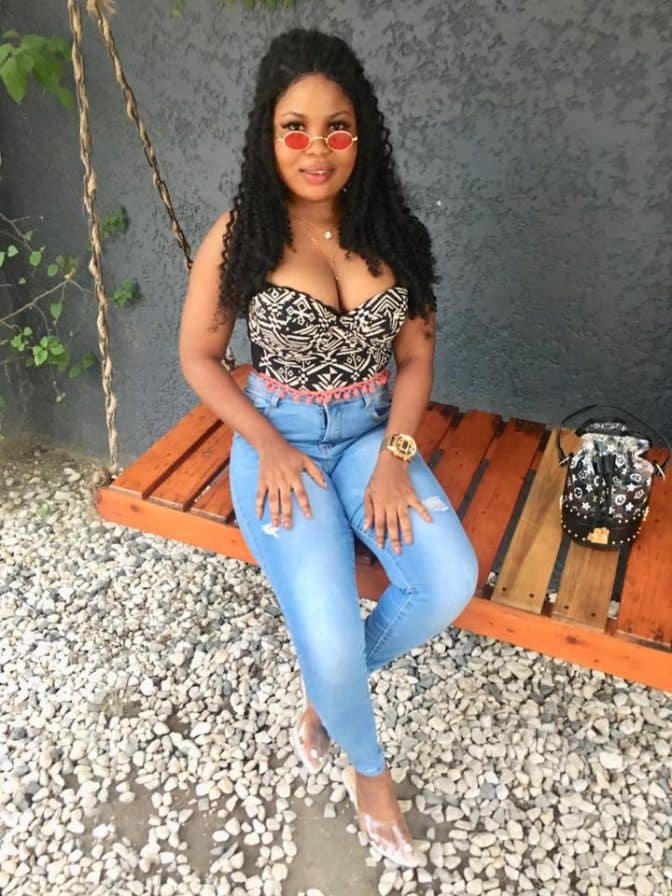 Posted by Team Chyson
Labels: news
Email ThisBlogThis!Share to TwitterShare to Facebook
at 05:17