Here’re Yoruba actors you didn’t know are Non-Yoruba – The Yoruba movie industry can boast of some talented actors and actresses who are making waves but who are not Yoruba by ethnicity, some of them achieved fame through the Yoruba movie industry while some of them feature both in the Yoruba and English sector.
We take a look at 12 hugely popular Yoruba-actors who are not Yoruba by ethinicity
#12 Fathia Balogun
This is one versatile actress in the yoruba movie industry I never knew she is not originally yoruba until I came across her profile online because she has adapted so well. Fathia is Urhobo from Delta state. She was born on February 1969 at Ukwara, water side local government area of Delta State, southern Nigeria.

READ ALSO:  Top 4 Richest Tribes In Nigeria In 2019; Everybody Agrees With Us On Number One! 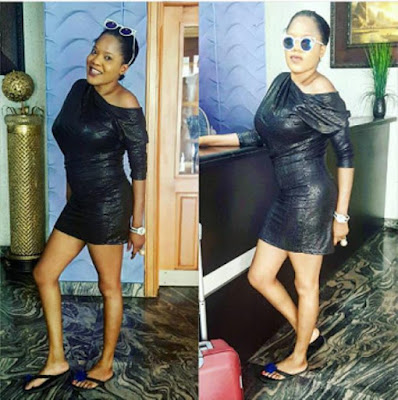 Toyin Aimakhu rose to fame in the past few years but many thought she is from Ibadan but instead she only grew up there. The 31 year old actress hails from Edo state and born in Auchi.
She obtained a Higher National Diploma certificate in marketing from Ibadan polytechnic same class with Dibie, before she proceeded to Olabisi Onabanjo University, where she received a Bachelor of Arts (B.A.) in philosophy 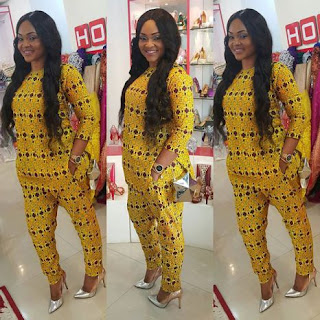 Mercy is from Edo state, she earned a degree in Theatre Arts from the University of Lagos in 2001, and joined the industry fully in 2006. Mercy Aigbe, is married to a Nigerian hotelier and has three children and three stepdaughters. She is presently one of the most sorted after actresses in Yoruba movie niche

READ ALSO:   Toyo Baby Reveals Why Funke Akindele Chased Her Away From Jenifar’s Diary; See Surprising Things She Said She Did To Funke

Posted by Team Chyson
Labels: entertainment
Email ThisBlogThis!Share to TwitterShare to Facebook
at 12:10